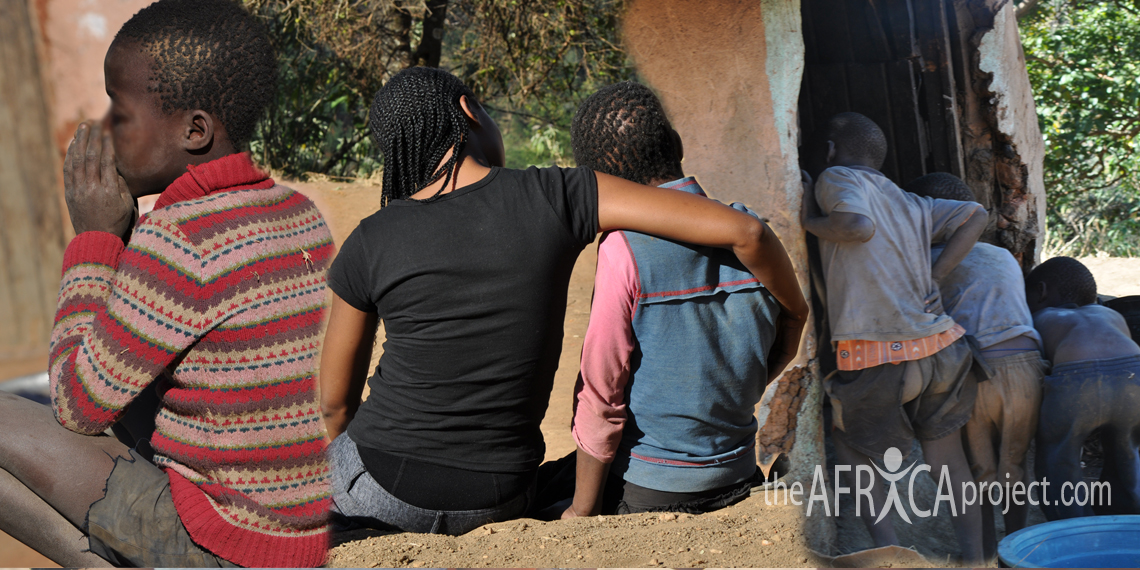 Safety – Every child should have a safe place to live.

Children living in poverty are particularly vulnerable to exploitation and violence. This problem is exacerbated when a parent is critically ill or has died. In these circumstances, children are often left to fend for themselves and their siblings. The Africa Project works with local service providers to identify and support these children. The Africa Project also supports services that assist children who have been taken in to protective custody.

Sizanani Child and Youth Care Centre: “The Centre” is a safe place for children in Nkandla. Some of the children at the Centre are there because they have been taken in to protective custody due to abuse or neglect. Others do not have family members who are able to attend to their medical needs. The Centre hosts up to 35 children and is staffed by social workers, nurses, doctors and caregivers.

Safe Homesteads: Most people in Nkandla live in traditional mud huts that deteriorate due to weather and over time. Homes that are in disrepair are unsafe because they could collapse and because they increase a family’s vulnerability to crime and other dangers. The Africa Project supports efforts to build safe, secure traditional homes for those in need by supplying doors, windows and roofing materials.

Child Headed Families: Commonly defined as households where the oldest member of the family is under the age of 18. However, The Africa Project extends this definition, and our support, to include:

These children are traumatized by the reality of their parent’s illness and death. They are also particularly vulnerable to violence, exploitation and are at greater risk of school failure or dropping out all-together. The Africa Project supports efforts to stabilize these families and to connect the children to adults who will look after their interests. On-going monitoring by the social workers is also necessary to ensure that the children are being cared for as expected and that they are attending school regularly. 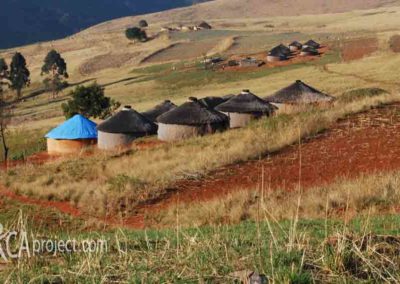 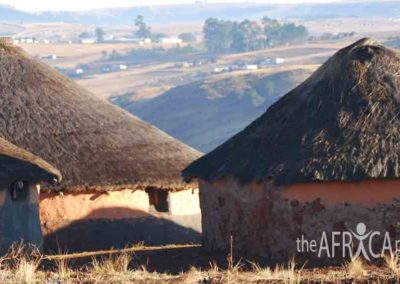 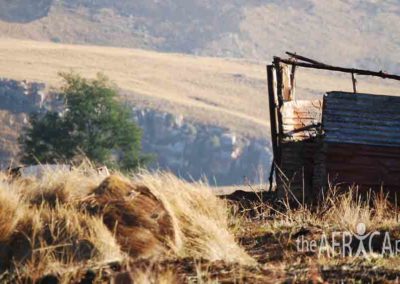 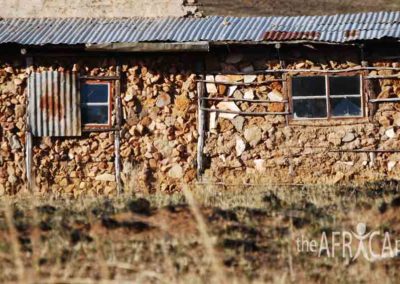 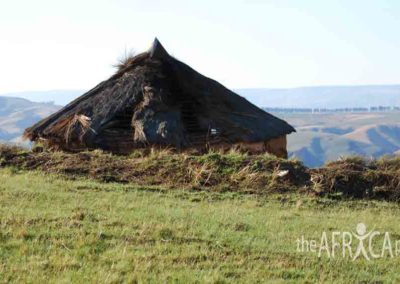 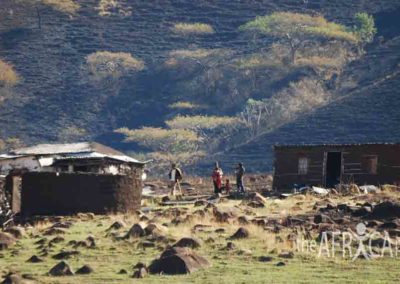 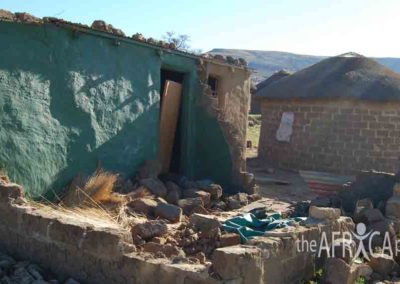 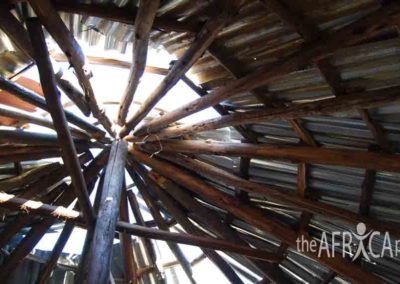 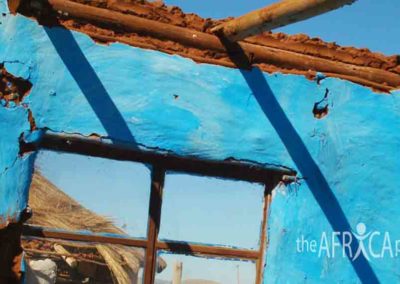 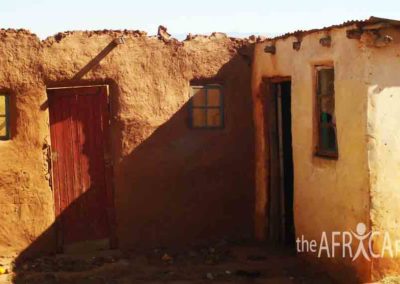 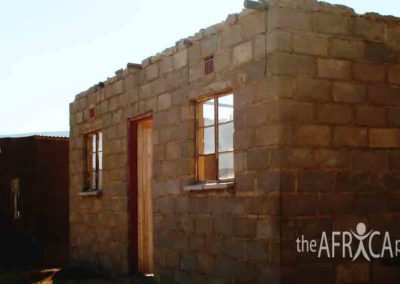 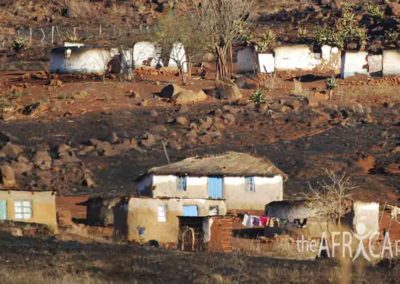 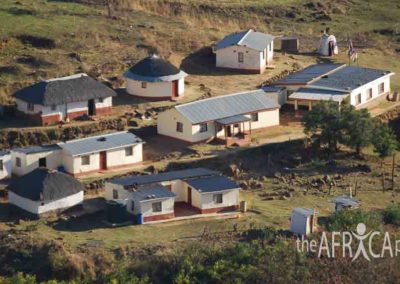 Afraid is something I can talk
about, she said, her eyes wide
in the dark of her young face.
I was afraid my mother would die
because she took care of us and she
was my mother. She died in spring.
I was afraid my father would die
and it would be only me and my little
brother. He died the next winter.
Now I am afraid when I hear animals
at night. There’s a leopard here.
I’m afraid when I hear men’s
voices drunk outside, even baby girls
are not safe here. I use different
voices and rattle things to make
them think we are not alone.
I am afraid when I have no candles
left, night comes so soon. I am afraid
when our meal is running out,
I know I will have to teach my little brother
to steal. I am afraid I cannot get
to the school when it rains, and
then there is no hope. Afraid
is something I can talk about.

The Africa Project supports the Sizanani Outreach Programme and the Duduza Care Centre. 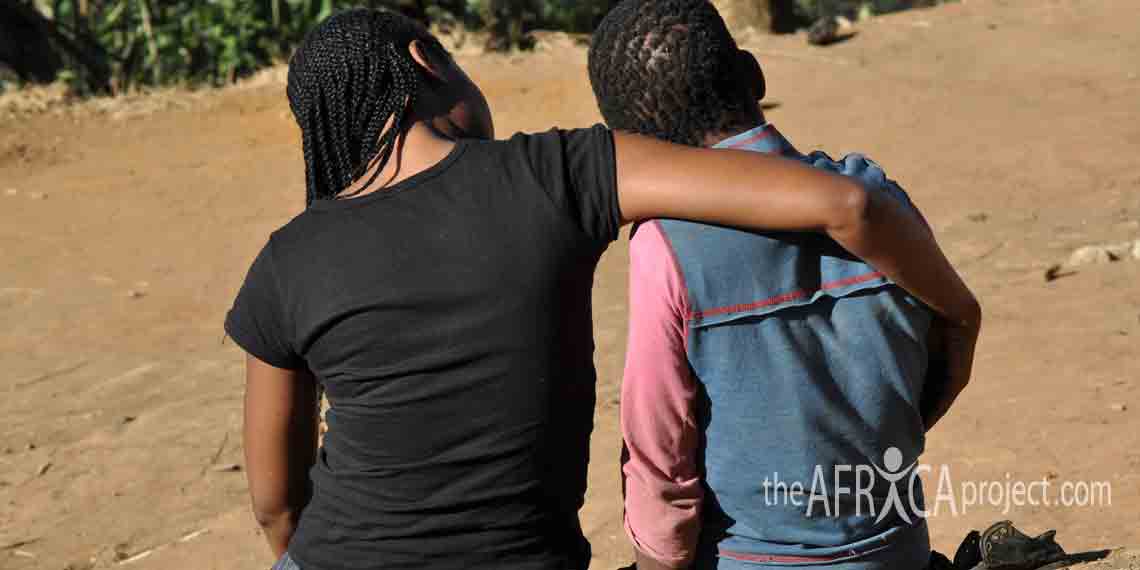 Every child should have a safe place to live. 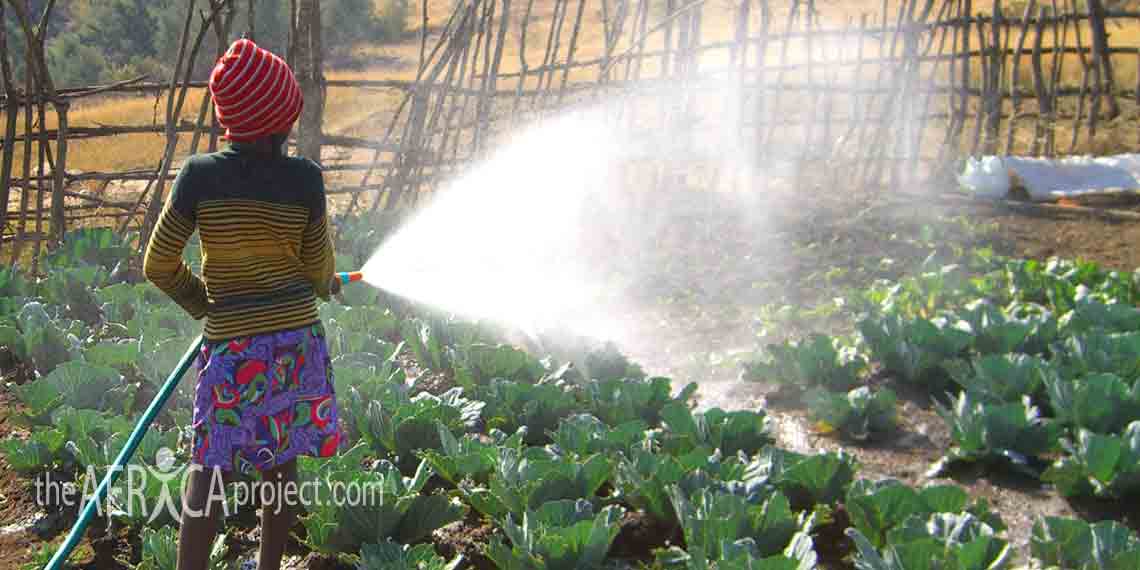 When you are hungry nothing else matters. 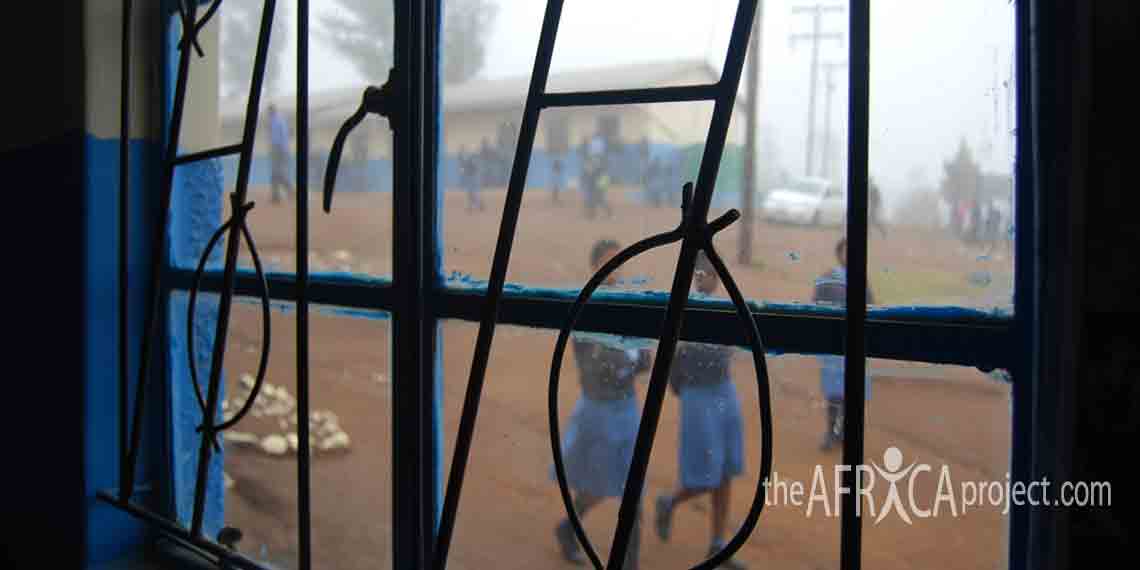 Hope for their future.