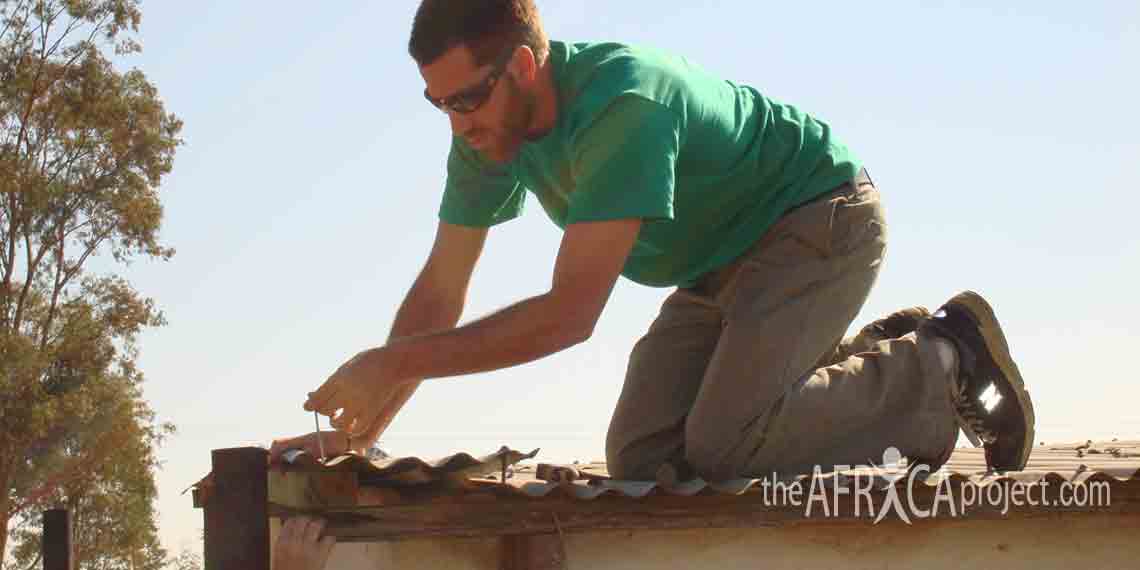 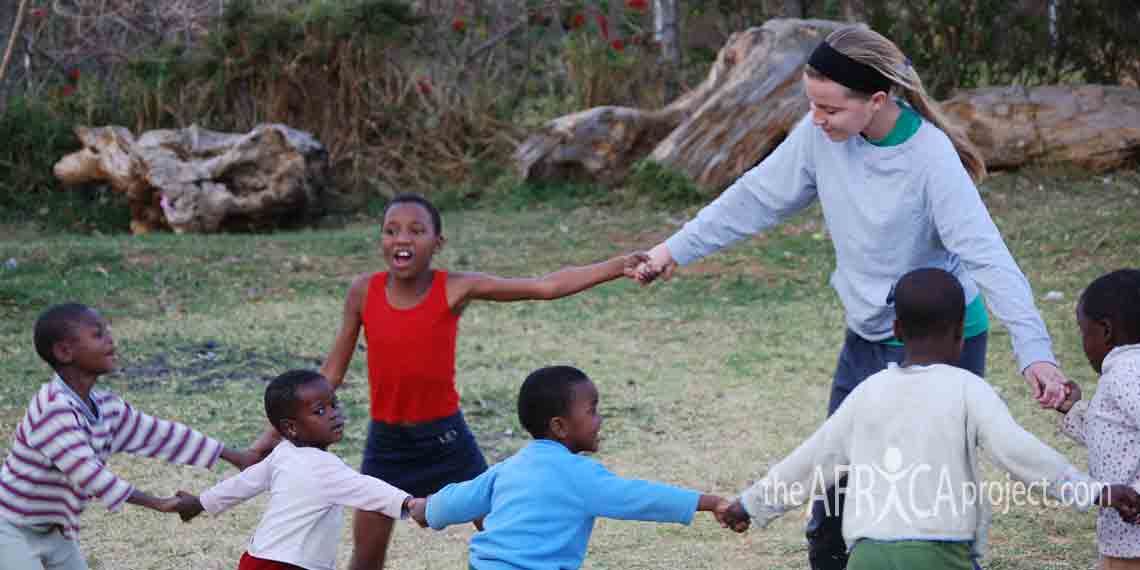 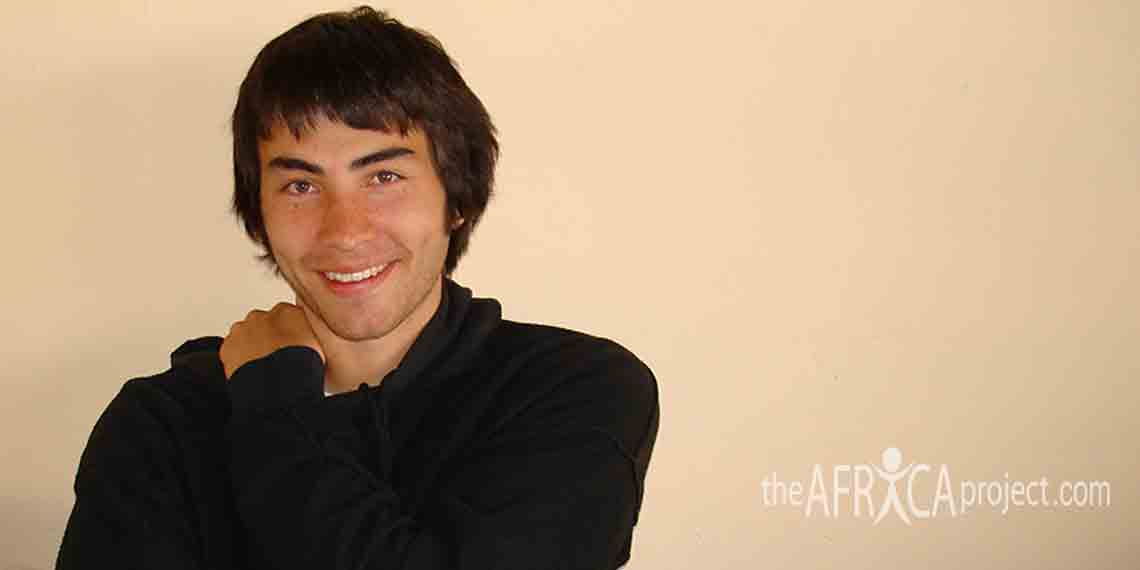 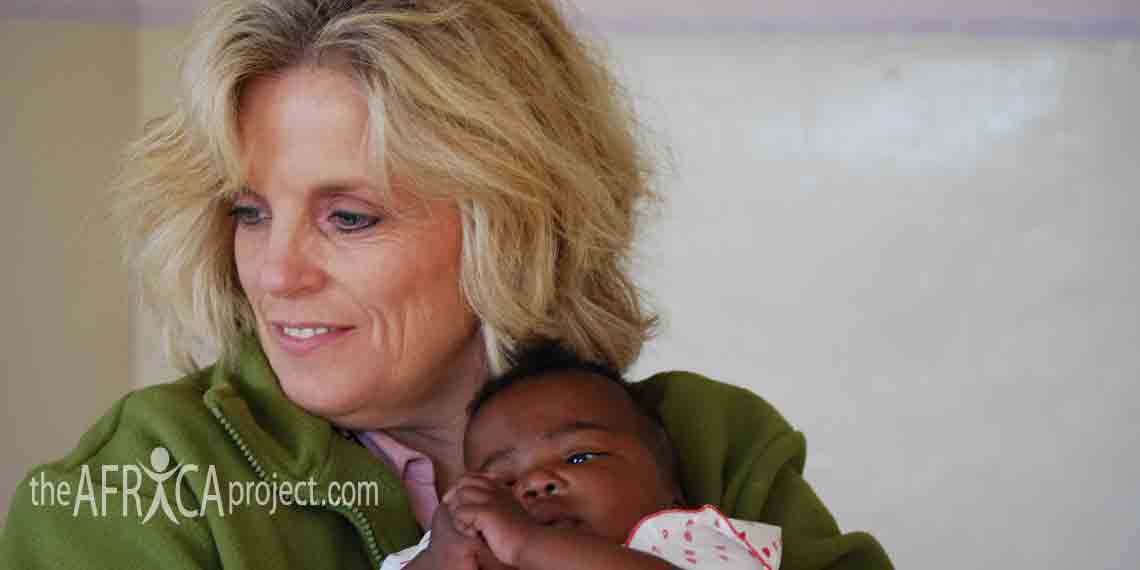 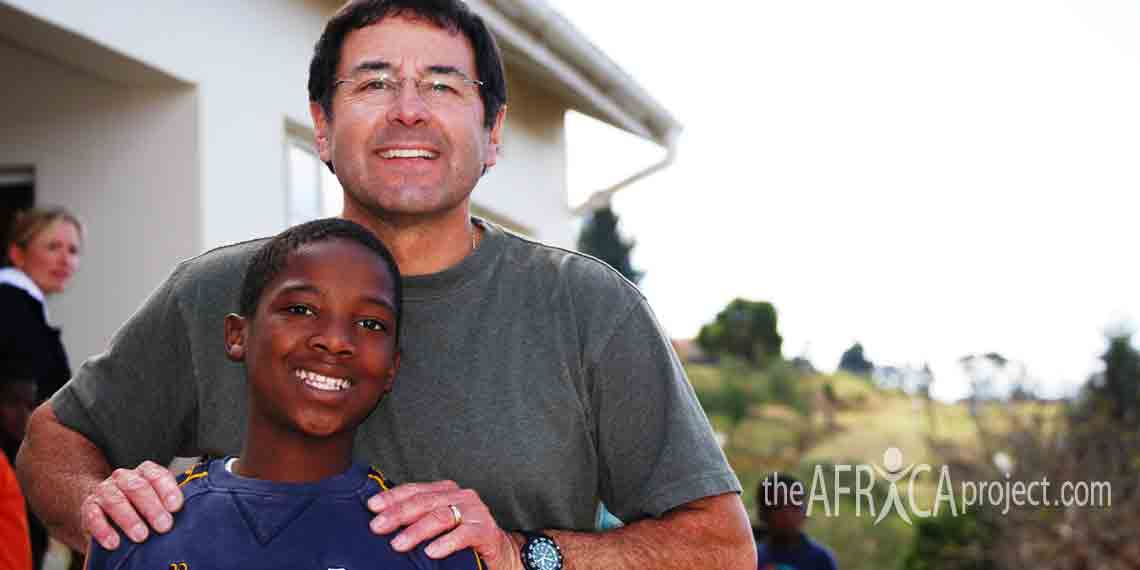 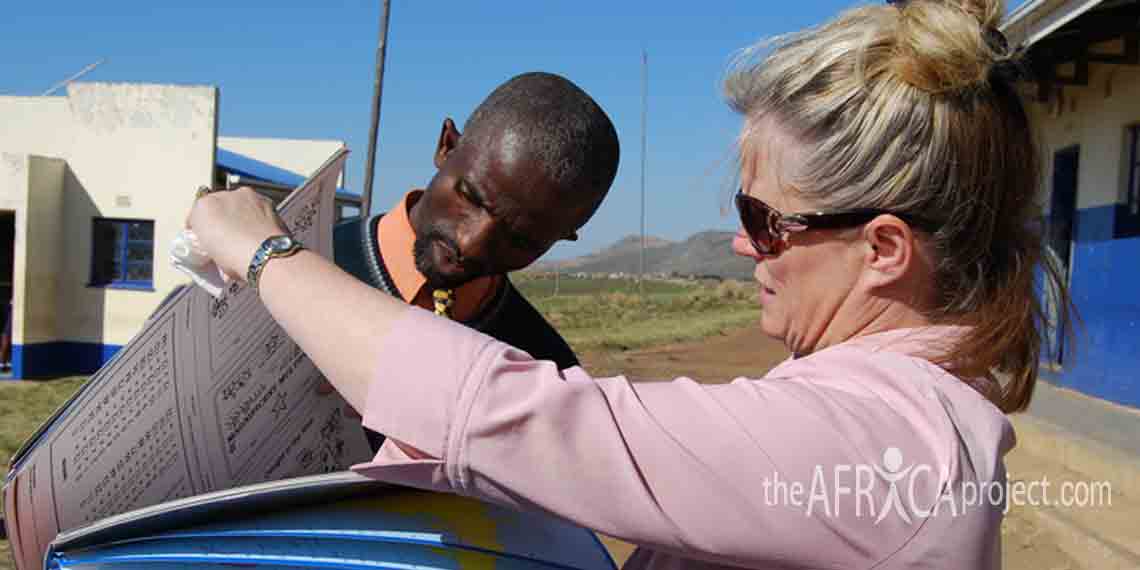 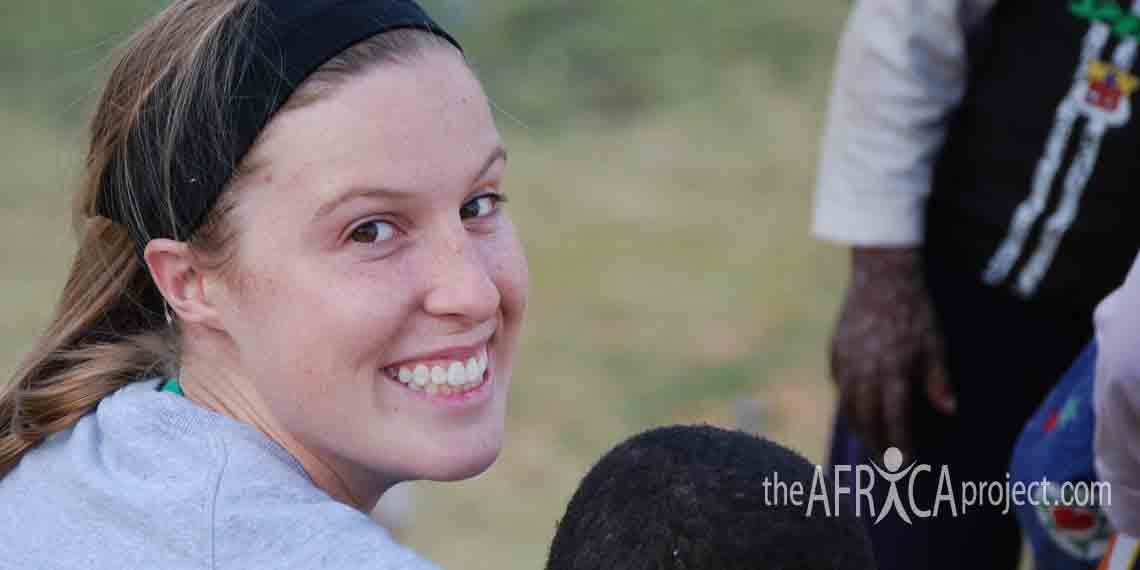 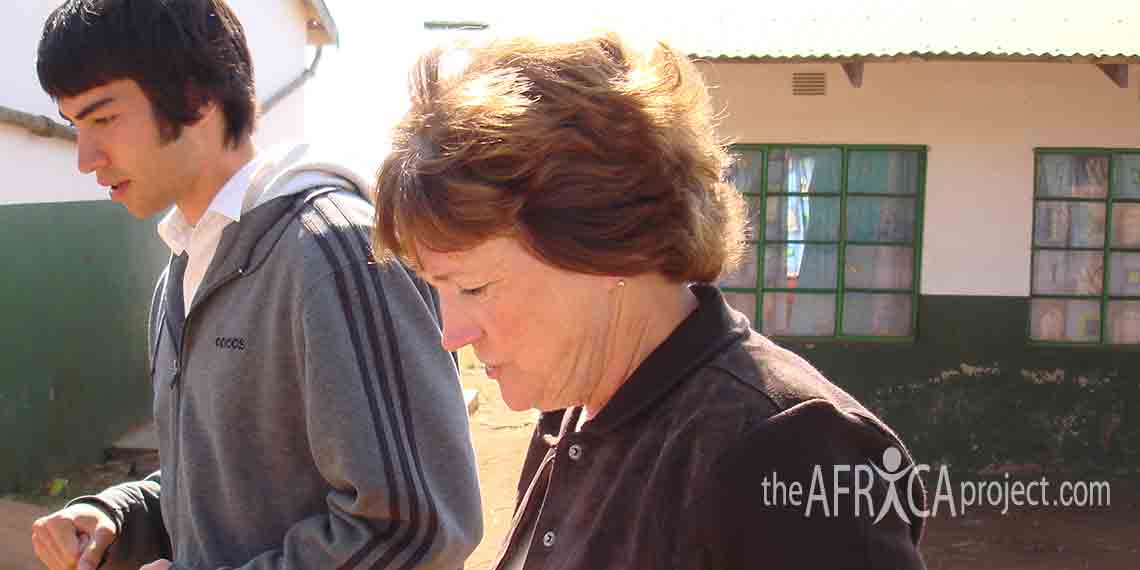 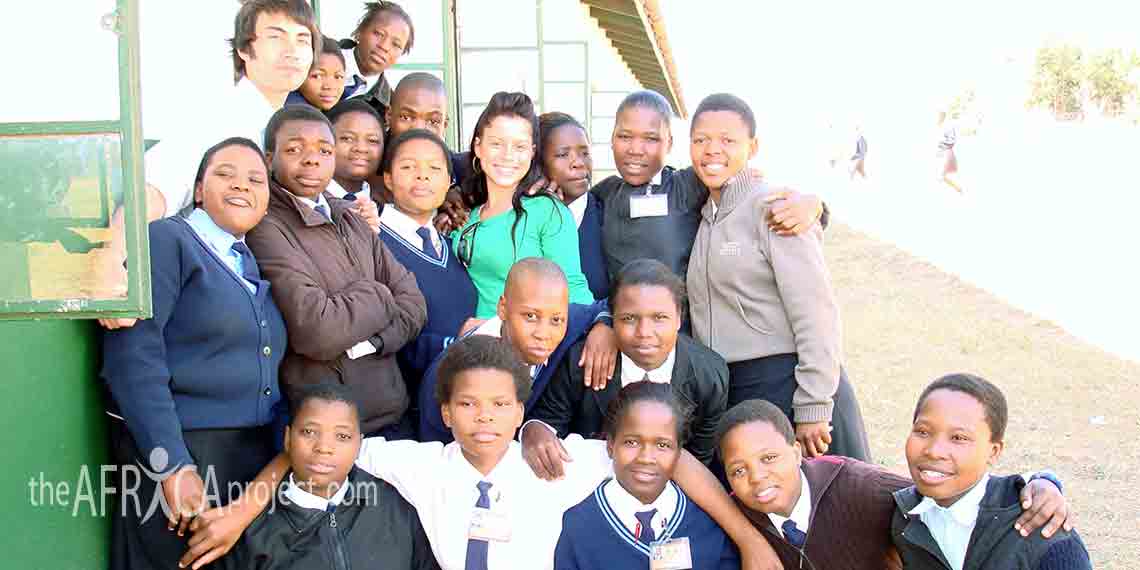 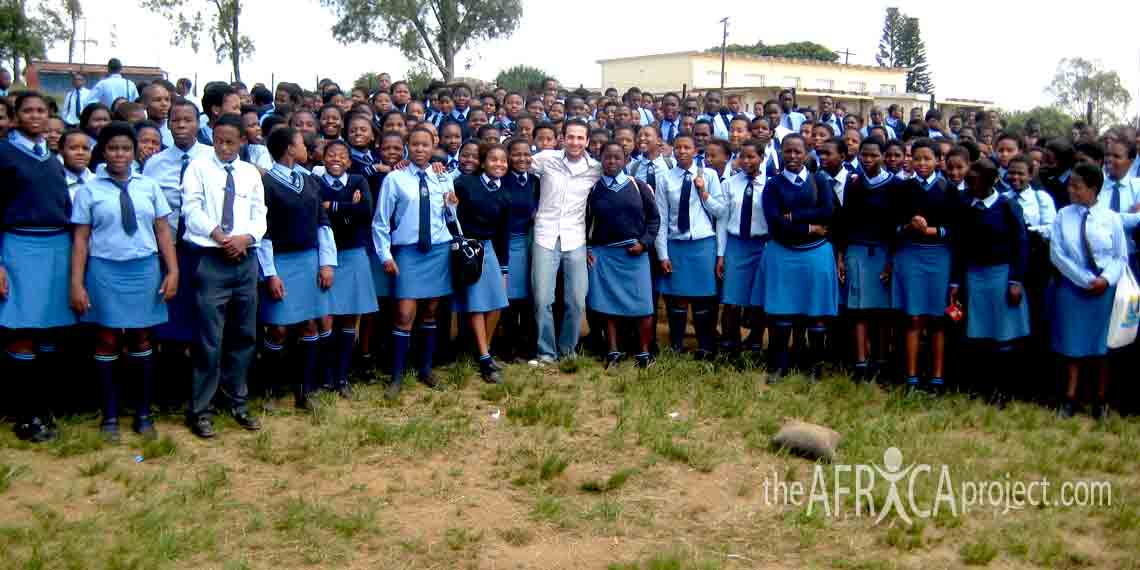 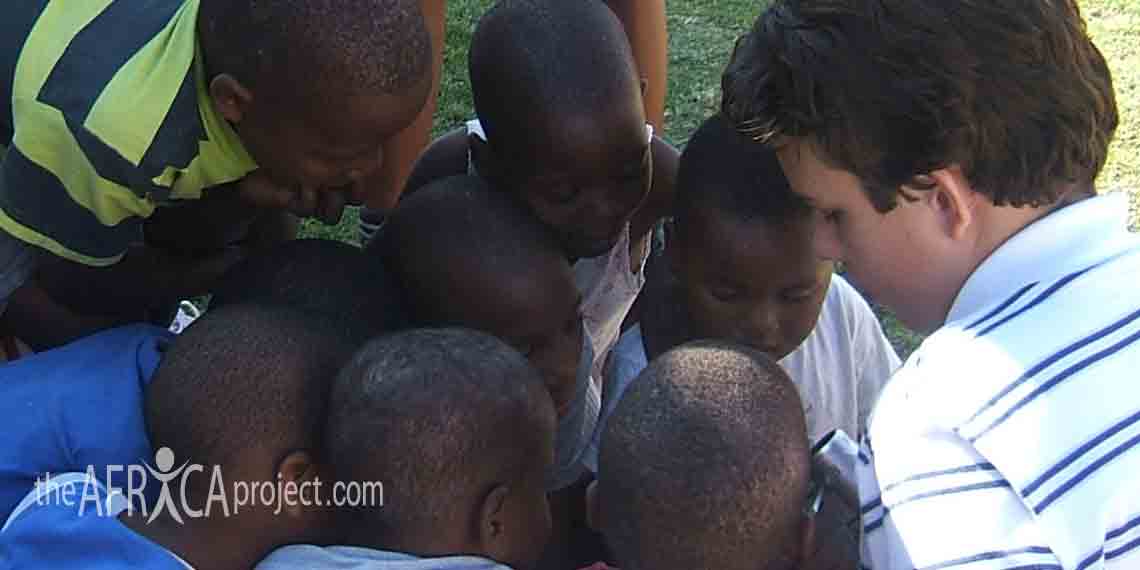 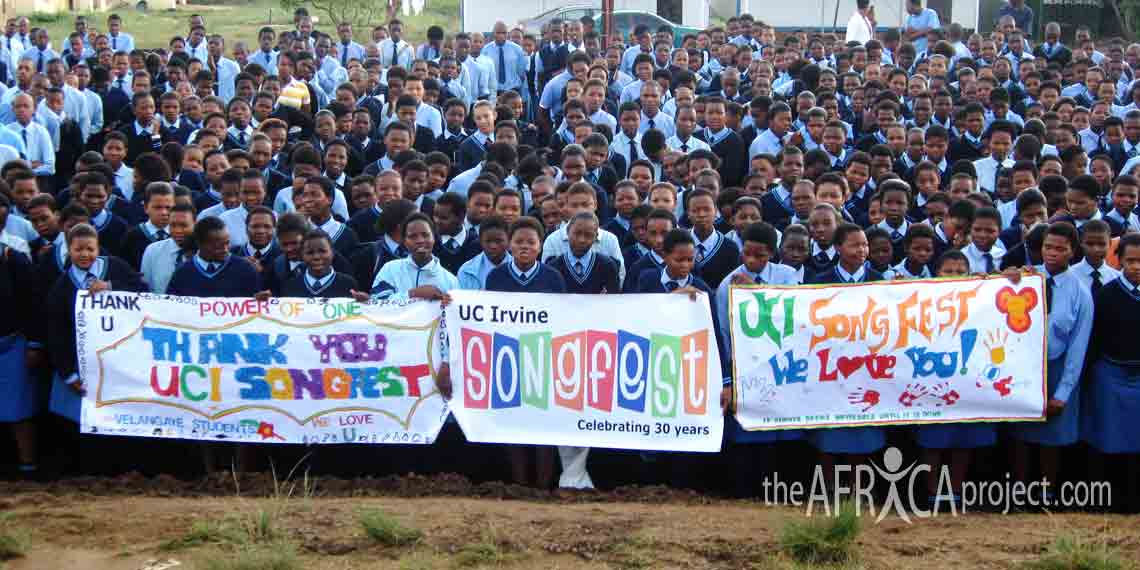 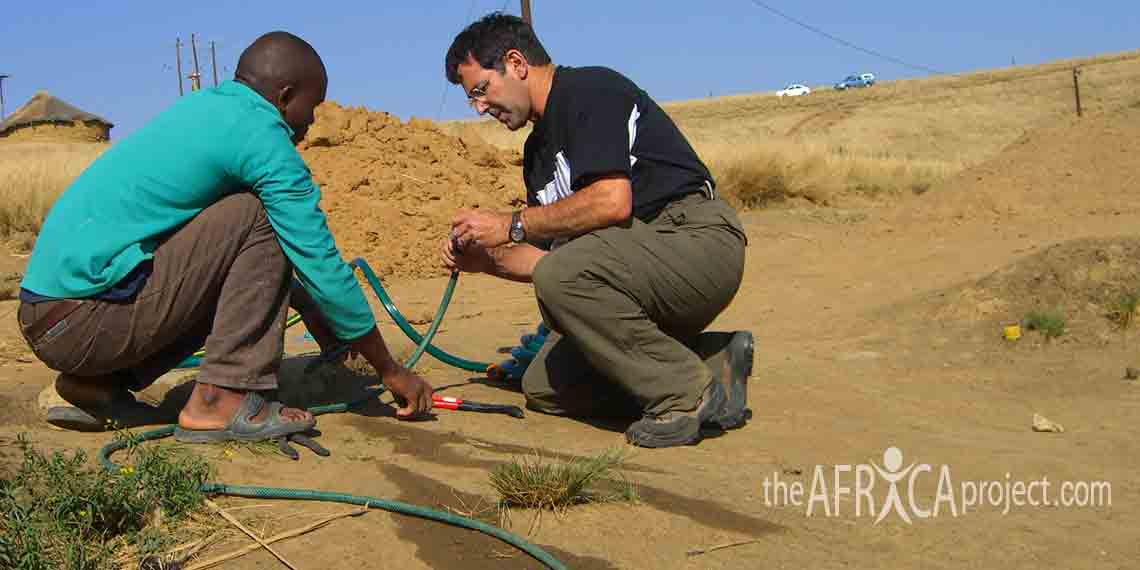 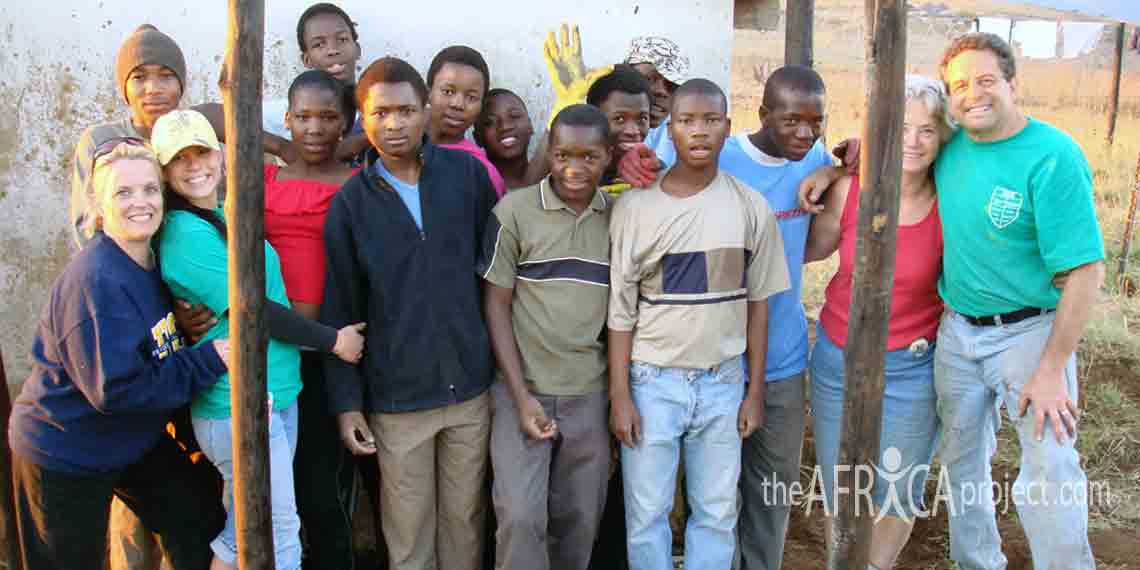 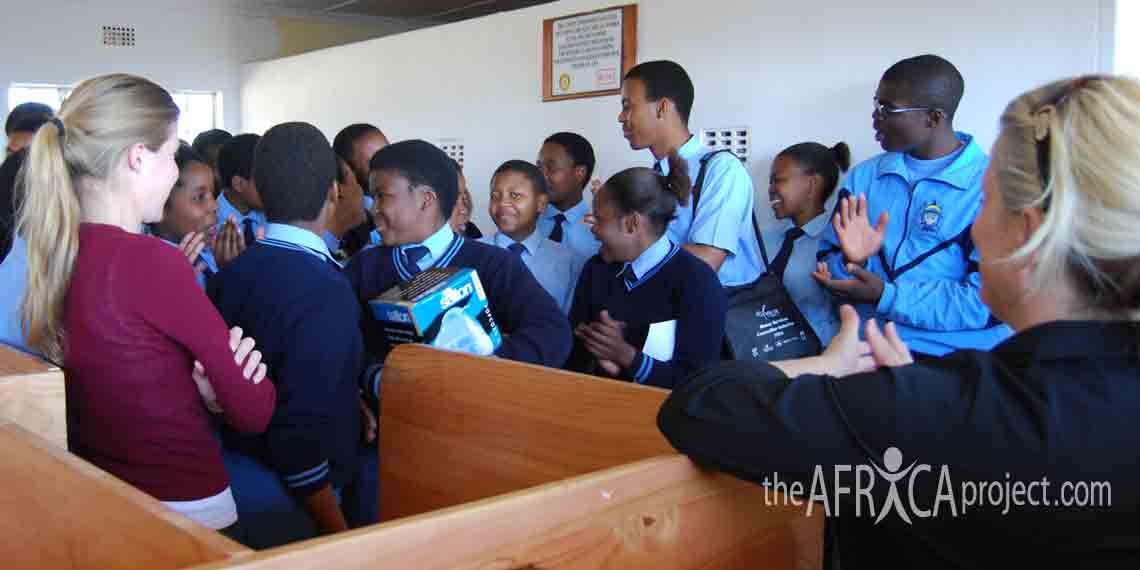 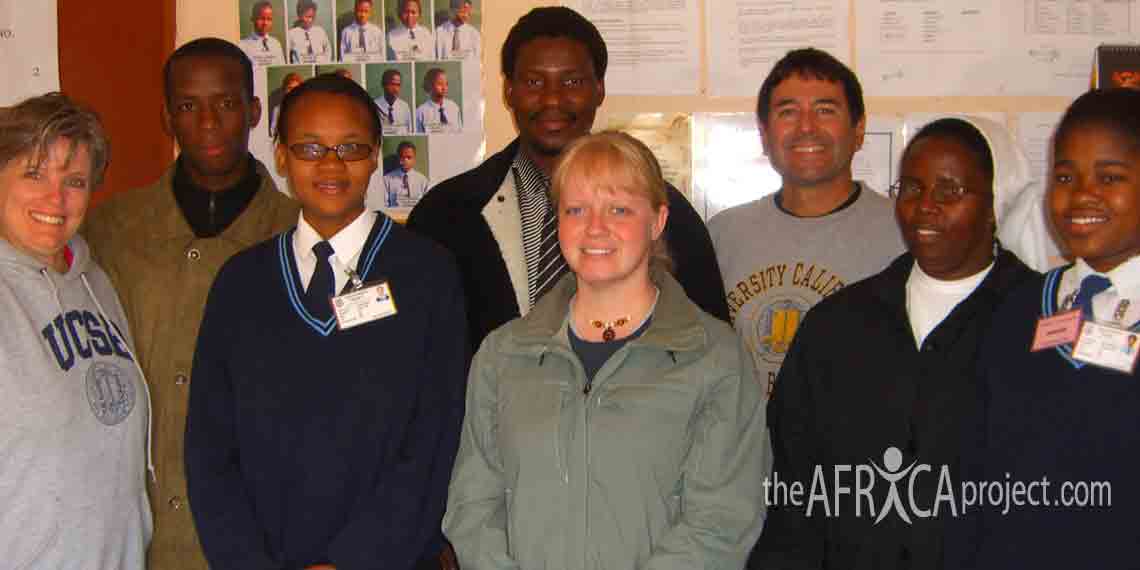 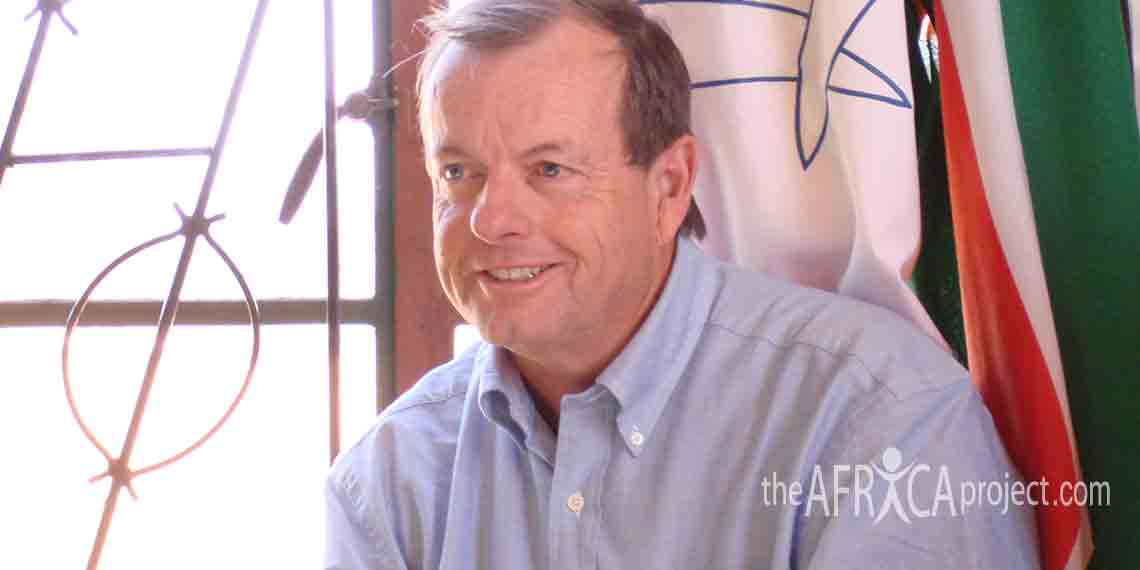 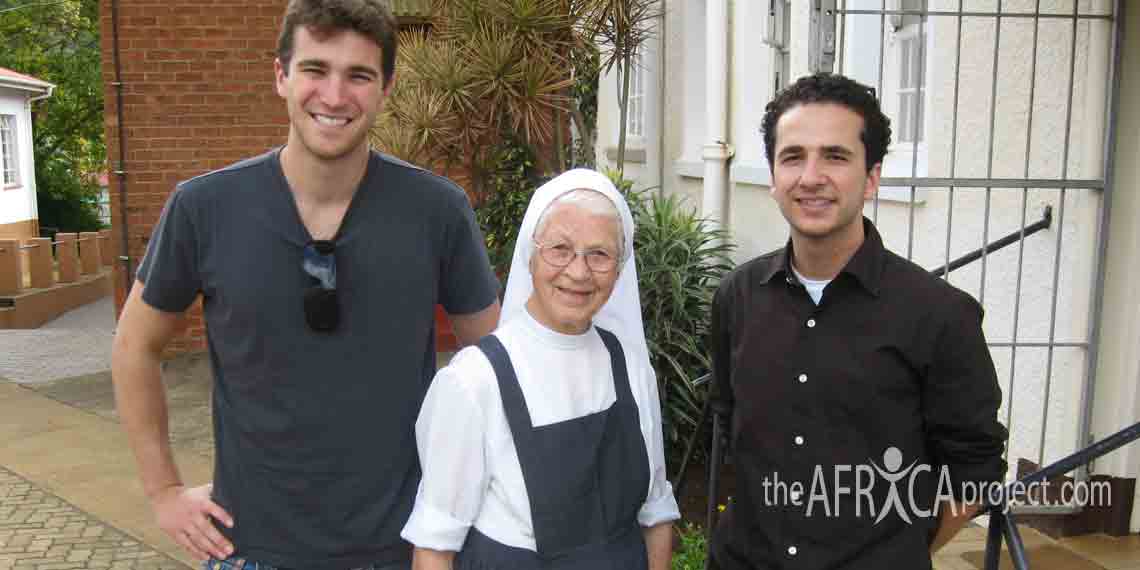 The Africa Project began on December 2, 2003 after the documentary, AIDS Orphan, Lost Child aired on the Discovery Health Channel at 2:00 o’clock in the morning. This powerful film addresses the AIDS crisis in Africa, focusing on how children are affected by the loss of their parents. It is important to note that at the time, most Americans were uninformed regarding these issues, as we were. In fact, the Oprah Christmas in Africa segment, which helped to raise awareness and generate attention, did not air until later that month.

Responding to the Documentary

Immediately after watching the documentary, Debra called her husband Eric, a sergeant at Irvine Police Department who was working a late night shift. She said, “we’re going to Africa!” The following day, they searched online for the film, but were unable to find it. A few days later, Debra spoke with Nancy McGinn, a close friend with experience working in Kenya, Somalia, and Haiti as a nurse practitioner. They spent the next year researching the issues and talking with friends, colleagues, and even Debra’s students. They were amazed to find so many others interested in helping, but did not know what to do or how to do it. All the while, imagining ways to help.

In October, 2014, Debra wrote to the DIscovery Health Channel to ask if they might be showing the documentary again. She received a response, stating that they would not. However, the letter suggested that it might be worthwhile to contact the Nardini Sisters. This is the community that Sr. Hedwig, a nun featured in the film, belongs to. A quick online search led to the True Vision website, and the film The Orphans of Nkandla. This was an important discovery as this was the real name of the documentary that Debra saw in 2003. .

Debra ordered copies of the The Orphans of Nkandla. Then, on January 22, 2005, Debra, Eric and Nancy invited a group of like-minded friends to watch it together. This small group met in Nancy’s living room on a Saturday morning and when the film ended, everyone agreed to help. Over the next few months, several other community members joined the group. Allison Hart, Irvine’s City Manager agreed to chair the board, and her husband Wilson Hart prepared all of the legal documents, The Africa Project went from an idea, to an organization but there was still a lot to do.

We asked “How Can We Help?”

Like most who venture down this path, our founding board members were not sure how to help. Our first year was one of discovery, which included a needs assessment trip in July with a team of eight enthusiastic Board Members. Prior to our departure, family members, friends and colleagues came together to help, donating $11 or more to pay school fees for children in Nkandla. This fundraising campaign was sponsored by Young Ladies with Potential (YLWP), a local Irvine nonprofit, raising more than $5000 in just a few days.

During that first year, we learned a lot about the community we wanted to serve while establishing meaningful relationships with community partners there. Over the years, Board Members and volunteers have continued to visit Nkandla at least annually, with most site visits ranging from six weeks to three months. In addition, several Board Members have had the opportunity to serve as long-term volunteers for periods of 9 months, 13 months, and most recently two years. Today, we still ask questions and strive to respond to the changing needs identified by our community partners.